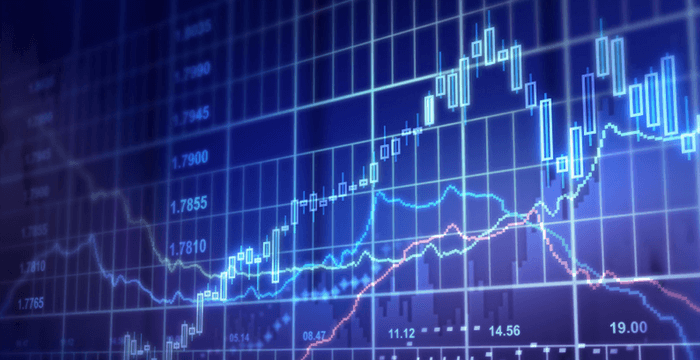 24option, one of the biggest leaders in binary options has decided to terminate the partnership with TechFinancials because they plan to develop an in-house system.

Read more about 24option in our detailed 24option broker review.

Leading trading technology provider TechFinancials has decided to restrain paying the dividends as their biggest partner is about to end the relationship with the group. Based on the official announcement from the Richfield Capital, the owner of 24option, TechFinancials has informed their stockholders about the changes that are about to happen and become effective from the beginning of April 2017.

“The Company is in discussions with Richfield in order to support the migration of trading activity to an in-house system during 2017, which may involve future services to be provided by the Group”.

The first quarter of the year will most likely to have no impact on the profits for the TechFinancials company, while the rest of the year might delay the agreement on paying the interest as confirmed by their management.

According to the TechFinancials, the company plans to diversify their services and include new products and expansion on the regional market. These actions will reinforce growth and reduce the damages that will be caused because of losing their biggest partner.

Besides the new business strategy, the TechFinancials management has also declared they are still negotiating about providing the services of migration and future support activities with Richfield Capital.

Depending on this resolution, TechFinancials company may postpone the agreement about paying a dividend. The decision about the 24option future partnership with the TechFinancials will be revealed later this year.

This event shows the importance of 24option in the TechFinancials company revenue share. This leading financial services provider has managed to make a deal with many important brokerage companies in last few years, but now it is evident that 24option was their biggest client. The current value of 24option’s share is not a public knowledge but TechFinancials has often mentioned that it always contained a considerable dimension of white-label cooperation.

In the meantime, the world’s biggest white label brokerage company 24option plans to develop their own trading platform and stop using the conventional brokerage solutions. 24option owners probably believe that their future growth could be affected if they do not abandon the concept of using other platform partners. Because of this, they want to stop using conventional providers and continue in their own way.